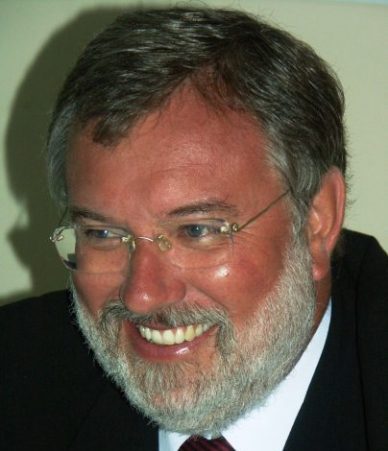 He is now based in York (UK) returning there after serving 8 years as WWF International’s Global Lead on oil, gas and mining matters (working out of Nairobi and Dar es Salaam).

Previously he spent 10 years at the UK government’s Department for International Development (DFID) initially as Head of Strategic Processes for Sustainability and then Policy Lead on Extractives and Development.

He is a past Chairman of the Inter – Governmental Forum on Mining, Minerals, Metals and SD, the OECD’s Network of Environmental Professionals working in Development Agencies (Environet) and their SEA Task Team. He has served on the Board of Trustees at the Dian Fossey Gorilla Organisation and the International Financial Institutions Environment Group. For 8 years he chaired the World Bank’s Communities, Artisanal and Small-scale Mining (CASM) Trust Fund and served on the Diamond Development initiative’s Board.

Over the past 20 years he has been involved in the development of several international initiatives and standards (including the Extractive Industries Transparency Initiative (EITI,) ISO 14000 series of standards on Environmental Management Systems, the International Finance Corporation’s (IFC) Environmental and Social Performance Standards, Kimberley Process on Diamond Certification etc.). He has served on Advisory Committees at the United Nations, European Union, World Economic Forum, the World Bank and the Professional Standards Committee of the International Environmental Management Association. He currently serves on the Responsible Jewellery Council’s Standards Committee, the UNDP/SEPA’s Environment and Human Rights Governance of the Mining Sector programme, the Independent International Advisory Committee of the Amulsar gold mine in Armenia. He was a member of the business delegation to the 1992 Earth Summit (UN Conference on SD) held in Rio de Janeiro and the UK delegation to the World Summit on Sustainable Development held in Johannesburg in 2000. In 2015, he was appointed as an Associate at the University of Dundee’s Center for Energy, Petroleum and Mineral Law and Policy.