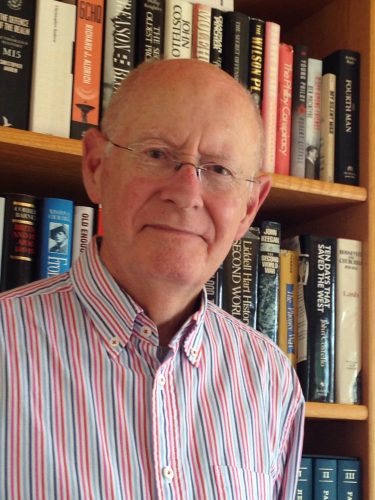 John has had an illustrious career in diplomatic, academic and business circles. He is a leading international expert on labour relations, conflict resolution, human rights, health and safety, capacity building and social responsibility etc. He has served as Executive Director of the Professional Association of Foreign Service Officers, representing Canada’s diplomats and trade commissioners as well as Advisor to the Chair of the International Labour Organisation’s (ILO’s) Governing Body.

He has advised on several pivotal historical developments including the transition from Rhodesia to Zimbabwe in the 1980s and South Africa’s emergence out of apartheid into democracy in the 1990s – in the latter case he worked as a special advisor to President Nelson Mandela and the South Africa government on setting up a National Development Agency.  Amongst many other high-level institutions, he has provided substantive advisory support to the UN Security Council, the Commonwealth Heads of Government and the Commonwealth Business Council (providing guidance to the latter on business responses to terror after the New York twin towers attacks).

He has also been drafted in to help address issues such as health and safety at Heilongjiang Coal, PR China, peace building in Sierra Leone, the impact of civil war on extractives companies in Sudan, developing a human rights policy for a multinational company with coal mining interests in Colombia and currently leads an International Independent Panel advising on the development of a controversial gold mine in Armenia.

More recently he has served as President of Cape Breton University, where, among other things, he created a Centre on Sustainability in Energy and the Environment, a campus in Cairo and an Office in Beijing, in partnership with China’s National Development Research Council (NDRC). He has also been an Executive Committee Member of Canada’s prestigious National Research Council and served as Chair of the Council of Nova Scotia University Presidents.

John has been based in Canada since 1970 and lives in Nova Scotia.